Egypt’s NCCPIM Thanks IOM for its Ongoing Support 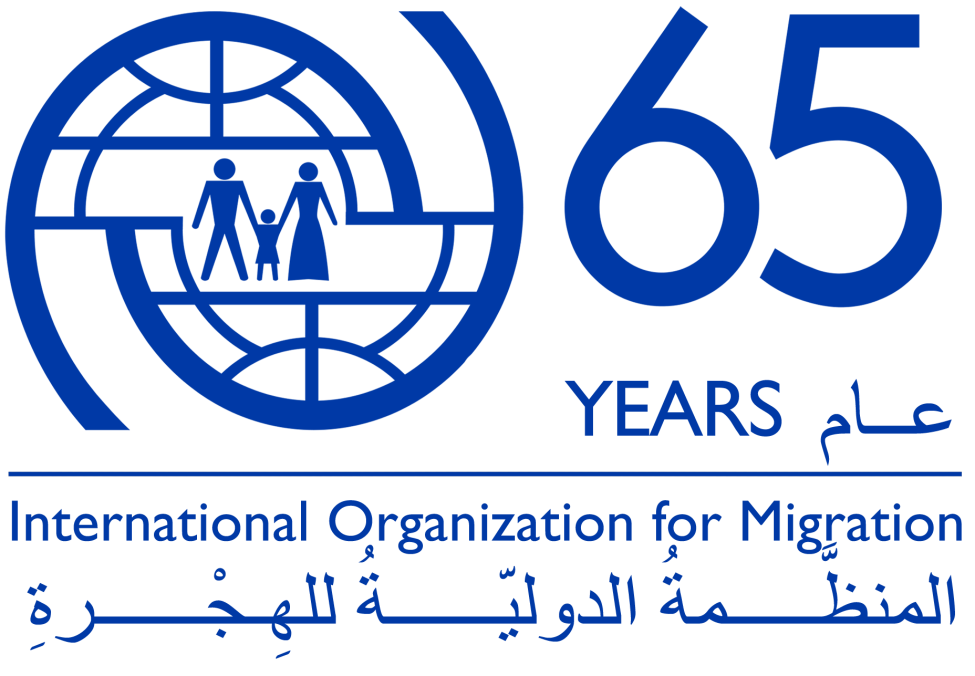 Cairo, 12 January 2016 – The head of Egypt’s inter-ministerial National Coordinating Committee to Combat and Prevent Illegal Migration (NCCPIM), has thanked the International Organization for Migration (IOM) for its leading role in the provision of technical and financial support in advancing the committee’s mandate.

Speaking at the launch of NCCPIM’s first Annual Report, Ambassador Naela Gabr, commended the IOM’s support shedding light on IOM’s role in developing the national anti-smuggling law, and carrying out an awareness raising campaign on the risks and dangers of irregular migration targeting youth in Egypt.

The event highlighted the achievements and challenges of the 2014-2015 NCCPIM National Action Plan, and future plans to develop a National Strategy for 2016-2018, as well as how IOM’s support has been vital to NCCPIM in implementing their plan and addressing any hurdles they face.

The NCCPIM was established with a Prime Ministerial Decree in 2014 to coordinate national efforts on combatting irregular migration to, through and from Egypt and comprises of 20 relevant ministries and government bodies.