CAPMAS Launches the EGYPT-HIMS Findings with the Support of IOM, Other Donors 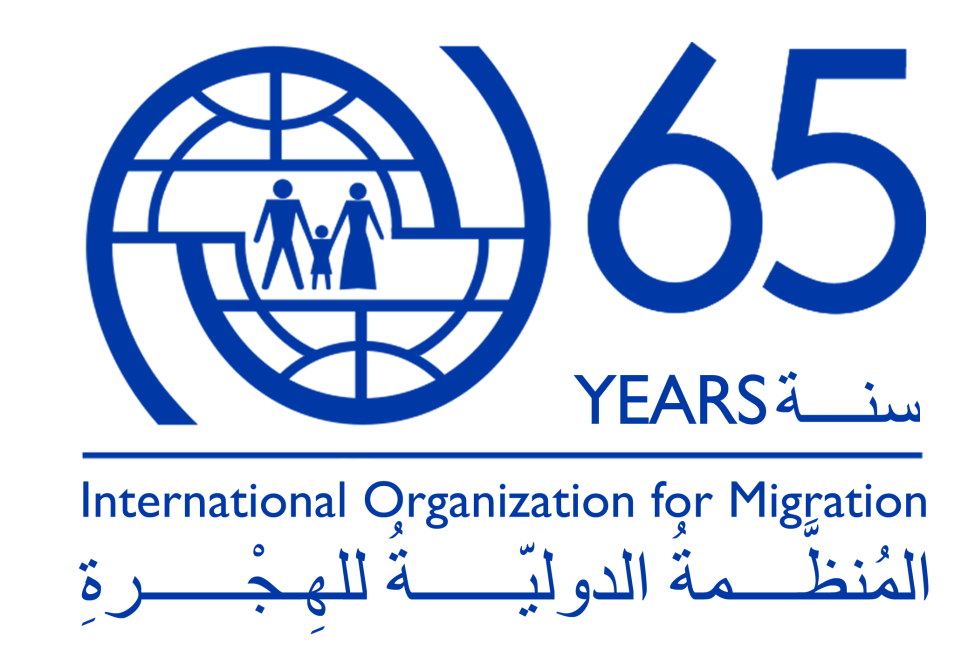 Cairo, 18 January 2016 - The Central Agency for Public Mobilisation and Statistics (CAPMAS) has launched its Egypt Household International Migration Survey (EGYPT – HIMS) with the support of the International Organization for Migration (IOM).

Egypt-HIMS is part of the Regional Households International Migration Surveys in the Mediterranean Countries (MED-HIMS) project and is the first of its kind in Egypt. The survey provides the government and other national entities and the international community dealing with international migration and mobility in Egypt with the relevant instruments to formulate, implement and evaluate migration policies and programmes in a cost-effective manner.

The findings highlight that approximately 87 per cent of Egyptian migrants migrate for economic reasons, with Saudi Arabia (40 per cent), Libya (21.2 per cent) and Kuwait (13.5 per cent) being the three major destination countries. Around 66 percent of the migrants, of whom 98 per cent are males, fall in the 25-44 age bracket, the prime working age.

On return migrants, the survey states that 5 percent of the surveyed households have had a return migrant, with the majority (63.3 per cent) falling in the 25-44 age bracket, which could potentially pose some economic pressures on their local communities.

Mr Amr Taha, IOM Egypt Head of Office, delivered welcoming remarks at the launch event highlighting the importance of effectively sharing timely data on migration with all stakeholders to guide public opinion and “to promote a balanced debate on migration issues.”

Under this initiative, IOM has been supporting CAPMAS through the provision of technical assistance and human resources necessary for the data collection, management and analysis; reporting of results; and dissemination of research findings and their policy implications, noted Taha.

Taha also mentioned that the cooperation with CAPMAS is yet to be further advanced, “I am pleased to confirm our intention to further support CAPMAS in advancing its priorities on migration data analysis through a join capacity enhancement intervention that we are currently discussing.”

MED-HIMS is made up of a number of modules that aim to collect data in the Mediterranean countries on out-migration, return migration, forced migration, intention to migrate, circular migration, migration of highly-skilled persons, irregular migration, type and use of remittances, behaviour, attitudes, perceptions and cultural values of people with regard to international migration, as well as relevant information on individuals and households, and local communities involved.